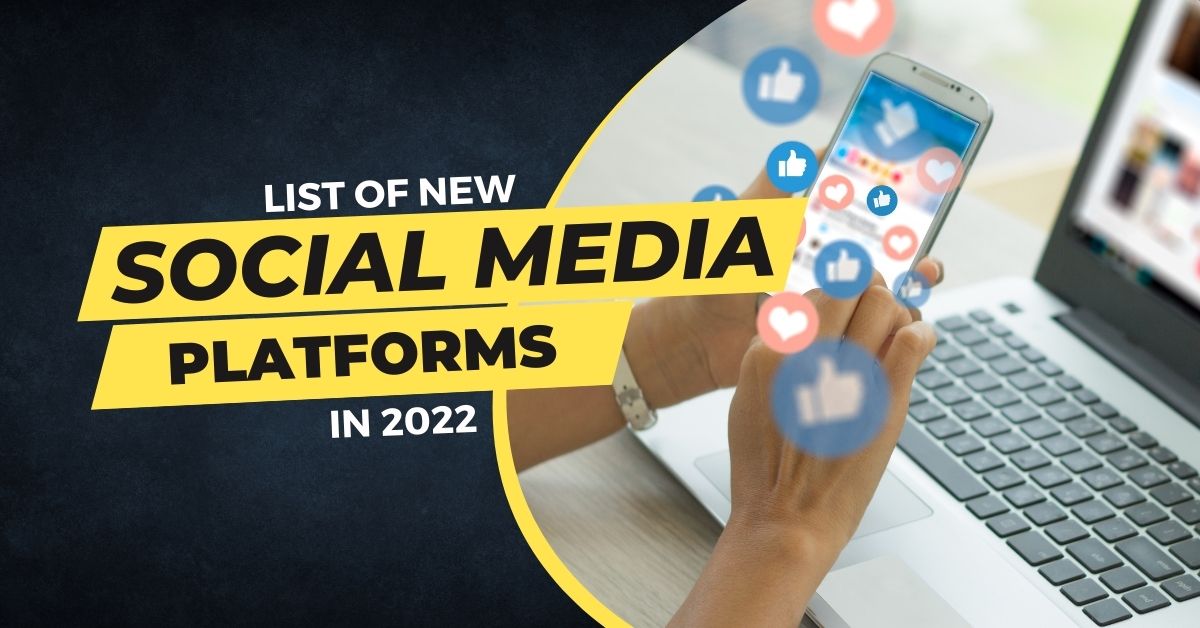 According to market statistics, approximately 4.65 billion users worldwide are actively using at least one social media application. This figure contributes to around 58.7% of the world’s population. From researching a product’s features to getting a hang of top DIY fashion or skincare tips, everything is available on social media today. Additionally, the ease of accessibility and the speed at which information travels and can be shared makes social media a top choice for individuals, organizations, colleges and institutions, schools, etc., for branding and online visibility goals.

There are different ways to measure which social media platforms rule the global population. However, the top criterion is minimum users. Looking at this, let us draw a comparative study between the social media market leaders below.

According to the above-mentioned table, Facebook leads the social media market globally with over 75.28% growth rate from July 2021 to June 2022, followed by Twitter which is at 7.47%, Instagram at 6.11%, and so on. Even with these global social media leaders, the need for new platforms to explore is rising amongst the population. For the same reason, it is time to look into the new social media platforms in 2022 that can change the current social media use case and change the way people and businesses interact.

Launched back in 2015, Discord is a social media application that targets the gaming community. It is known to focus on chat features to allow gamers to communicate from any part of the world. With over 200 million active users monthly, this app has the following features:

Launched to the market in 2011, Twitch has over 15 million users active monthly. It is yet another social media platform that is focused on the gaming industry. According to online statistics, users active on this social media app collectively spend a minimum of 5.44 billion hours just streaming live content. The top features include:

Launched in the market recently in 2019, the social media app Public is created to provide a conversation platform to all users around the world interested in the fields of investment, finance, and cryptocurrencies. At present, it holds a user base of approximately 3 million people, out of which 40% contribution is by women. The key features of this platform include the following:

Polywork is a new name in the list of social media applications that focuses on professional branding and networking alone. It was founded on April 2021 and allows users to make the most of the multiple features available on the app to increase their networking circle through professional contacts and connections. At present, it is only an invitation-based social media app, running in test mode. However, some of the key features include the following:

Open to the users since 2013, Patreon provides the right base for content creators to make money using subscription plans. At present, it has approximately 250,000 creators actively using the platform, along with paid subscribers crossing 8 million figures. The top features include:

In conclusion, it is evident that the social media industry is rapidly increasing its growth rate by introducing a variety of new social media applications for users. Not all of them are designed for all user categories, which makes each of the focused social media apps more popular amongst the key target audience. In addition to that, some newly discovered social media platforms are directly competing against the market leaders. For instance, Triller social media app is providing a similar base to the users like TikTok. Similarly, Polywork is directly aiming to compete with LinkedIn to provide users with a more feature-based professional networking application.

Given how users have become key stakeholders for all categories of businesses at present, their requirement for social media applications is changing. For the same reason, using the new social media apps available can help the users, as well as the founders, break even and increase their profitability levels with high customer satisfaction and goal achievement.